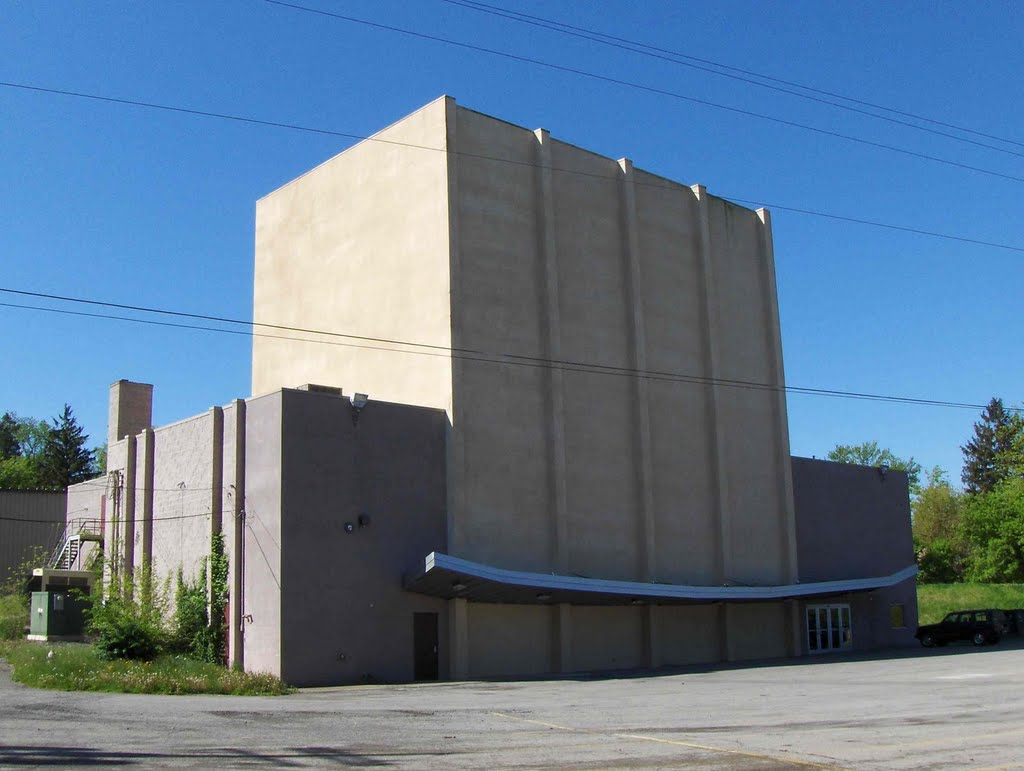 Transformation During World War II, the Youngstown Playhouse raised its artistic standards considerably. Under the artistic direction of Broadway director Arthur Sircom, the Playhouse became known as a training ground for professional actors. Local theatrical figures who gained experience at the Youngstown Playhouse included the late dramatic screen actress Elizabeth Hartman. In 1959, the Playhouse moved to a new two-theater building on Glenwood Avenue.

Believed by some observers to be the oldest continuously operating community theater in the country, the Youngstown Playhouse was the only community theater in Ohio to receive major institutional support from the Ohio Arts Council. In October 2008, after financial problems caused by mismanagement, the Playhouse closed its doors temporarily. The playhouse removed the management, and changed the structure of the organization to board governed / volunteer run. The playhouse continues to produce shows to date.