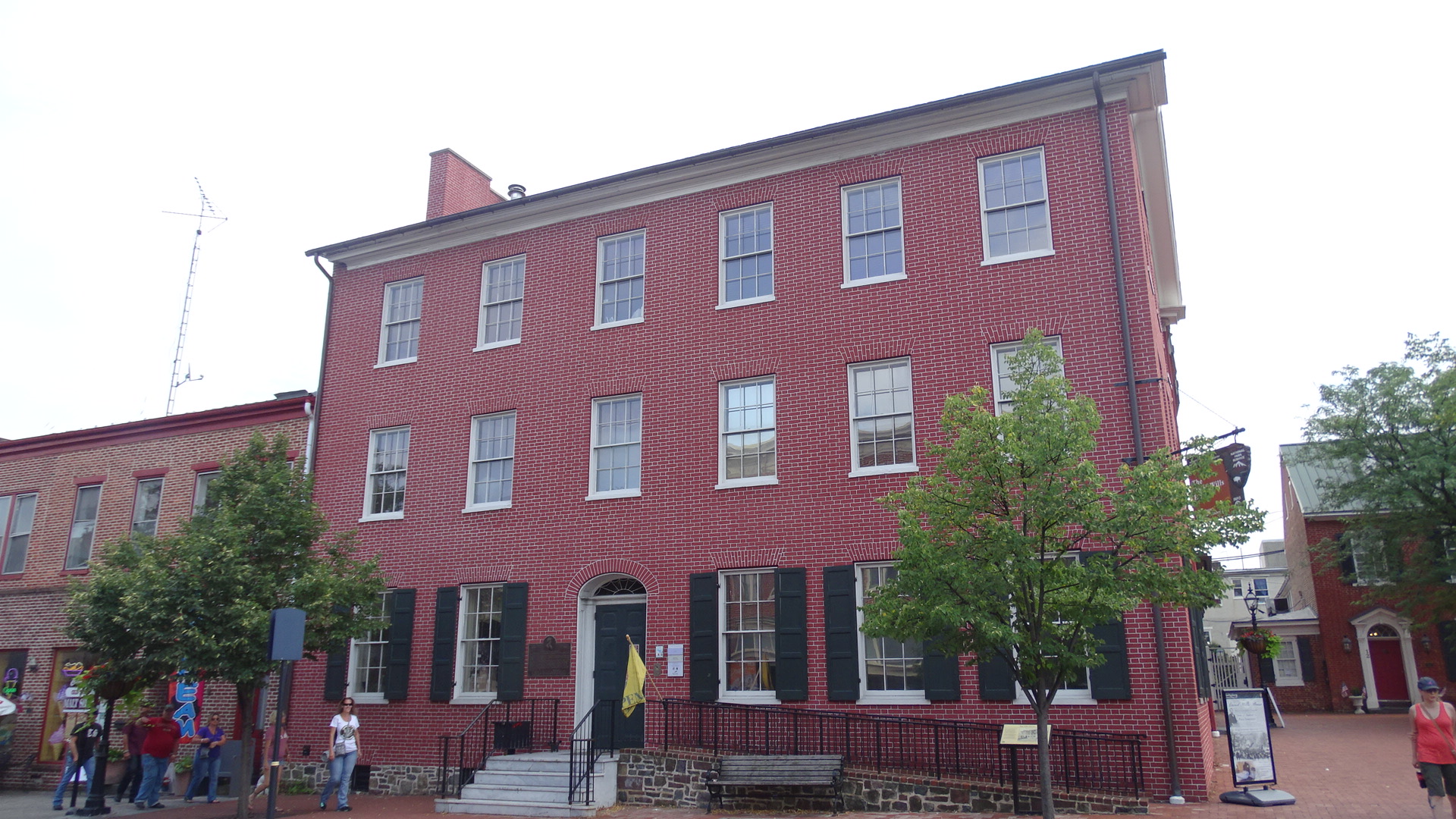 Known as the location where Abraham Lincoln stayed and finished the Gettysburg Address, the Wills House sits on the square of Gettysburg.

This three-story, brick Federal style structure was named after David Wills, a prominent 19th century Gettysburg attorney and county judge, and host of President Abraham Lincoln 138 years ago. However, when Lincoln slept in the house on November 18-19, 1863, the structure had already stood on the town's square for 47 years, and Wills had owned it for only four of them.

The Wills House was built about 1816 for Alexander Cobean, a merchant and one of the founding fathers of Adams County and the Bank of Gettysburg, now a branch of PNC. We suspect that the structure was built as a commercial building and not a private dwelling. He might have hoped it would serve as the first permanent home of the bank. It did not.

After Cobean's death, the Wills House was purchased in 1824 by the Bank of Gettysburg, who retained it for 35 years. For the first fifteen years, the building served as the home to eight stores whose proprietors were a who's who of early Gettysburg merchants - Michael C. Clarkson, James Hersh, Joel B. Danner, Thomas C. Miller, George Arnold, and Samuel Witherow.

The year 1839 marked a transition for the Wills House. Anthony B. Kurtz, a tavern keeper, converted the building into the American Hotel, a landmark on the square for nearly nine years. In 1848, Kurtz converted the building back to a store where he and his son, Keller, operated a general store, book and stationary shop until 1855. For the next four years, the Wills House served as the home of three additional stores.

Purchased on April Fool's Day 1859, David Wills used the building as his private home and law office. In 1860 he improved his property by building a two story brick commercial structure that abutted the east end of his home. For a number of years the studio of the Tyson Brothers, two of Gettysburg's leading photographers, was located on the second floor of the "Wills Building." Wills, however, did not convert the Wills House's one store room into a parlor until 1878.

After Wills death in 1894, the Wills House was converted back to a store building, and was sold three times between 1897 and 1911. During that time, possibly as early as 1897, the first floor exterior was changed with the addition of a store front.

In 1911 Parron Ward Stallsmith, or "P. W.," purchased the building. He added new store fronts on the York Street and center square facades and gutted the first floor interior, making it one large room, the home of his New Stand Drug Store until 1936 when the business was sold to Rea and Derick, Inc. In 1953 the drug store was expanded into the Masonic Building.

After Stallsmith's death in 1955, the Wills House was purchased by Leroy E. Smith who made additional exterior alterations. Then in 1976, Smith renovated the first floor exterior, taking it back to a more nineteenth-century look. Shortly before his death, Smith sold the Wills House to the Eisenhower Society in 1986.

David Wills, a prominent attorney and resident of Gettysburg, helped tend the wounded and lobbied for compensation for farmers and field owners who suffered property losses after the Battle of Gettysburg. He solicited help in caring for the dead from Pennsylvania Governor Andrew Curtin, who designated Wills an agent of the state and delegated him the task of properly burying the dead. The idea for creating a permanent national cemetery at Gettysburg was offered during a meeting at the Wills House. Governor Curtin approved the idea and gave Wills the authority to manage the construction of what would become the Soldiers' National Cemetery. Wills invited President Abraham Lincoln to speak at the dedication of the cemetery and hosted Lincoln at his home in Nov. 1863. 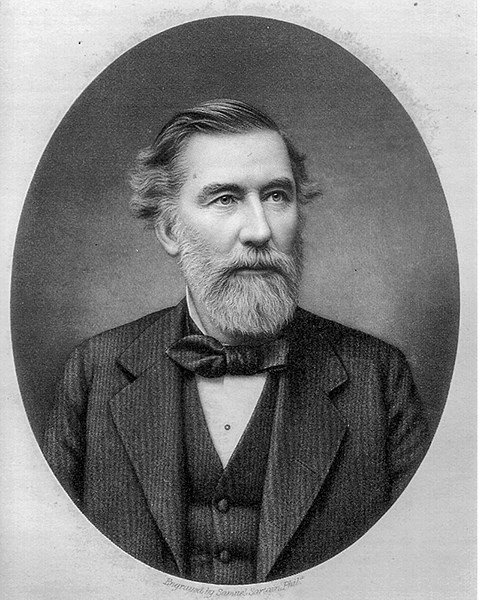 After the battle, the Will's house served as a make-shift field hospital, like most of the buildings in the town of Gettysburg. Also, there are reports from the building when there were apartments on the third floor. Those who lived up above the room that President Lincoln used when he stayed at the building would report hearing footsteps in the Lincoln room late at night, as if someone was pacing back and forth, yet after closing time, this room would be vacant.