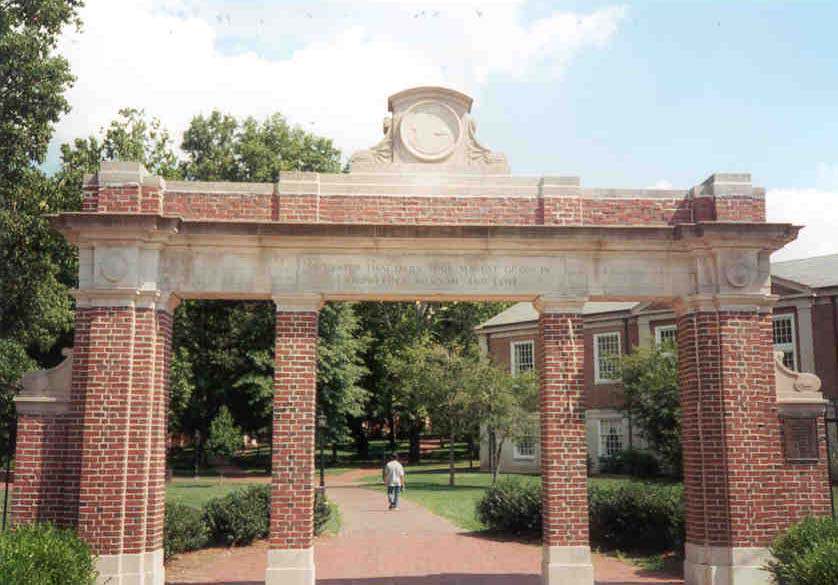 In 1803, Ohio became a state and on February 18, 1804, the Ohio General Assembly passed an act establishing "The Ohio University." The opened in 1808 with one building, three students, and its one professor, Jacob Lindley.

At the end of the war both Cutler and Putnam found they had "an abundance of liberty but no property, and their occupation gone." Hoping to emigrate to the vast Northwest Territory that the defeated British would have to forfeit, Putnam petitioned the Continental Congress to honor its promise to pay soldiers for their military service with grants of land. Three years later, Congress still had not drafted a satisfactory plan for distributing land and governing the Northwest Territory. Putnam decided on a new tactic. He would try to buy land in the Ohio territory, specifically in the Muskingum valley, which he had been told was fertile. Consequently, he placed an "Information" in Massachusetts newspapers, inviting veterans of the Revolution who had been promised land in "the delightful region" of the Ohio Country to send delegates to a meeting at Boston's Bunch of Grapes Tavern, where they would form an association to purchase lands from Congress.

Though seventeen years passed before the founding of the university, Manasseh Cutler and Rufus Putnam did not waver in their determination to see it become a reality. By the spring of 1788, Putnam had gathered fifty laborers, surveyors, and boat builders and proceeded to the mouth of the Muskingum River, near Fort Harmar, where he founded Marietta, the first settlement in Ohio. The following year, the Ohio Company's directors urged Putnam and Cutler to seek "the establishment of Instructors in the university," to "procure a charter for that Seminary," and to "Fix the townships which the Directors are obliged to Set apart for the support of a University." However, it was not until 1795, after General Anthony Wayne's devastating campaign against Ohio's Native Americans the Shawnee, the Miami, and the Delaware that Putnam could complete a survey and select the two centrally located townships for the university's land. When he persuaded about twenty "substantial men" to pole their way up the Hocking River in 1797, the slow settlement of the area began.

Many of the ghost stories associated with Athens and the University center around the former Athens Lunatic Asylum and the horrors that supposedly went on there. Two notable examples of alleged local hauntings are a statue of an angel in the cemetery on West State St which is said to be crying, and the spirit of a civil war veteran called Michael Ward, who chants names of the university's students.


Ohio University is known in state folklore as the most haunted college campus in the entire United States, if not the world. Established in 1804, the university is quite old by Ohio's standards, which only adds to its ghostly reputation. A large number of places on campus are said to be haunted, and numerous other popular tales are told about the university across Athens county.

The British Society for Psychical Research claims that Athens, Ohio, is one of the most haunted places in the world.  Fox at one point also taped an episode of its Scariest Places On Earth program at OU