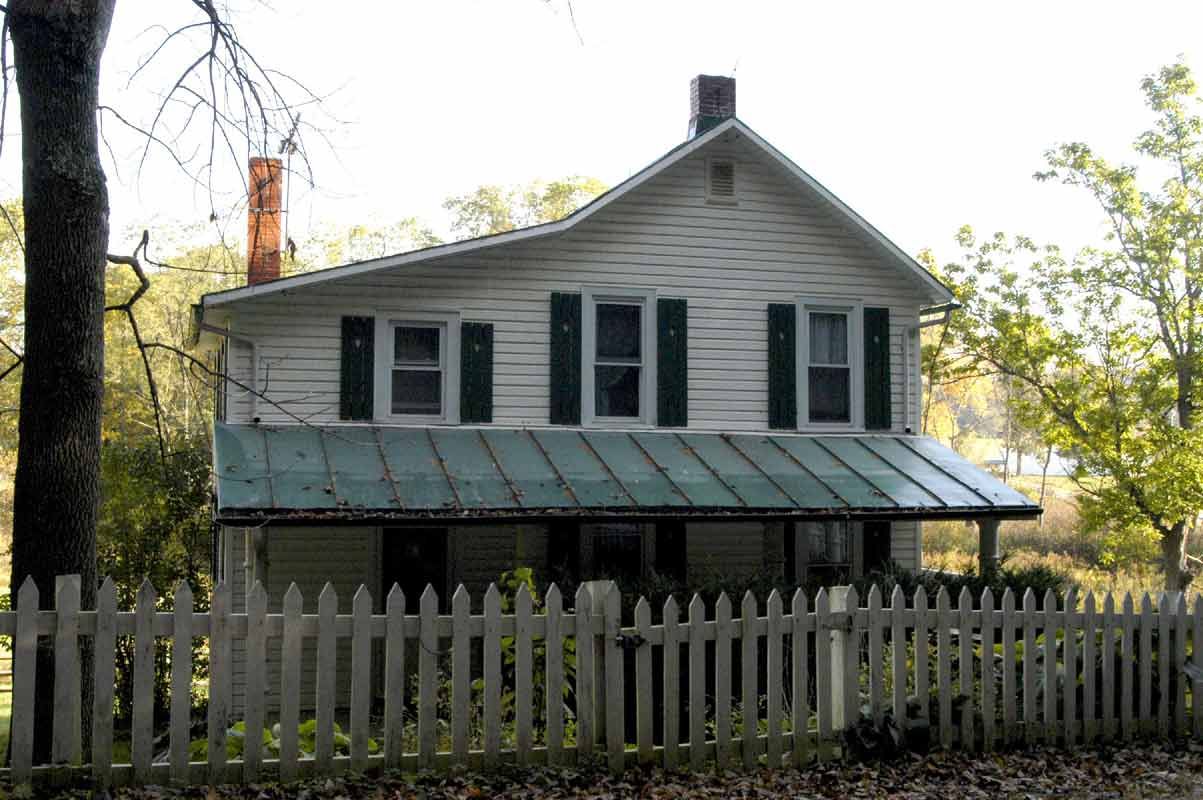 Nestled within the confines of what is now known as Malabar Farm State Park stands a rather non-descript, two-story white home.

Nestled within the confines of what is now known as Malabar Farm State Park stands a rather non-descript, two-story white home. To the thousands of visitors who pass through the park each year, there is no sign of the tragic events that took place within those four walls 118 years ago.

Those tragic events were given birth by one young lady. Her name was Celia Rose, but to the residents of Pleasant Valley, she was known as Ceely. Ceely was born on March 13, 1873, to David and Rebecca Rose. By today's standards, Ceely was severely learning disabled.

According to "Historic Haunted America" by Michael Norman and Beth Scott, "By the age of thirteen she could barely read and was always in classes with students much younger than herself. Many youngsters teased her for her poor grades and her pronounced stammer whenever she was called upon to recite."

With the cruelty that children often inflict on one another, they would scream, 'Dumbbell Ceely! Ugly old Ceely!'"

The Ceely Rose House, named after a teenage killer who once lived there, is a little white house not too far from the main farmhouse at the park and what happened there in 1896 still scares many visitors today.

Ceely Rose reportedly confessed to a neighbor what she did to her family. When a boy she had a crush on and wanted to marry told her that her family didn't want them to wed, Ceely poisoned her family "by soaking flypaper in water and then secretly pouring the arsenic-laced water over the cottage cheese she served them," according to Ohio State Park News. Her mother, Rebecca Rose; her father, David Rose; and her brother, Walter Rose; were all dead within weeks. She was committed to a mental institution until her death at the age of 83.