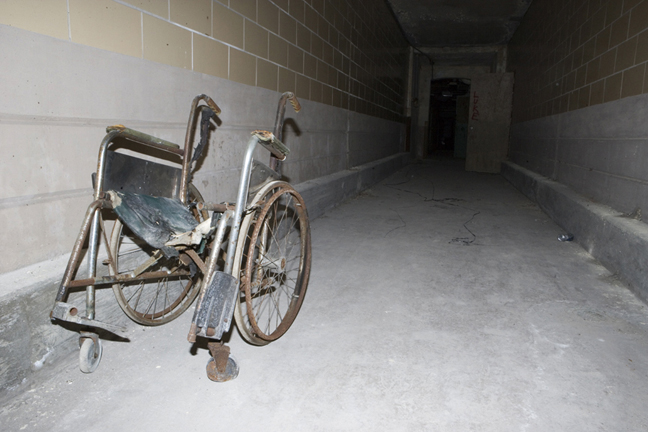 Over 10,000 patients crossed through the doors into Pennhurst, residing in one of the many buildings in the school's network. 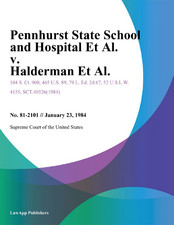 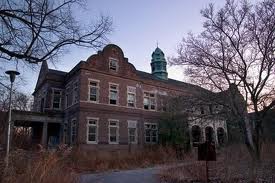 There are several reports of paranormal activity at Pennhurst. The following is a small listing that describes those hauntings. 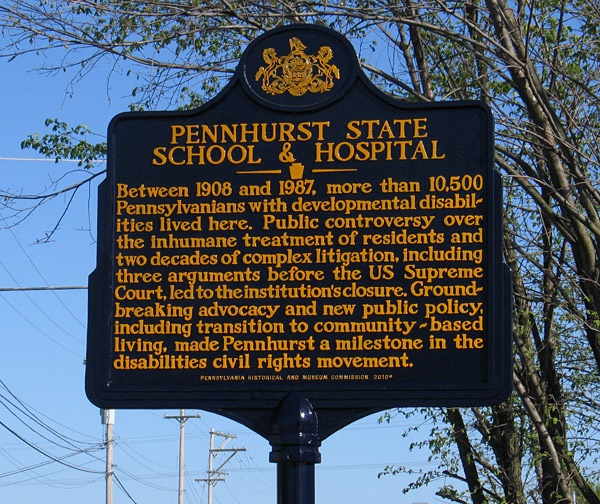 A time line for the Pennhurst facility.

Lost in a Desert World 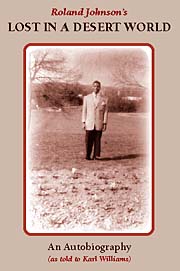 Lost in a Desert World is the autobiography of Roland Johnson as told to Karl Williams, a songwriter and novelist. Johnson spent much of his childhood at Pennsylvania's Pennhurst State School and Hospital for the Mentally Retarded. He became a leader... 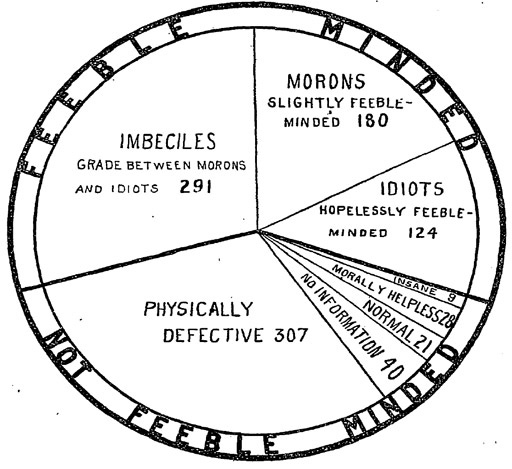 The following outlines how Pennhurst categorized their patients, often collectively called "children," however the age of the residents ranged from infants to people over 70 years old. 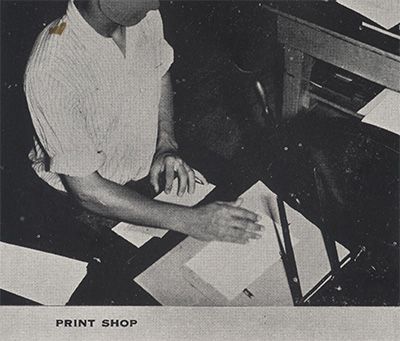 The following outlines the general operations of the Pennhurst School.

From 1903 to 1908 the first buildings were constructed on 633.913 acres of Crab Hill in Spring City, Pennsylvania, Chester County on what was referred to as the lower campus. 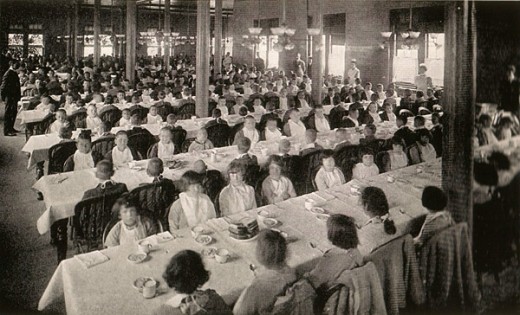 Suffer The Little Children: A Peek into the History of Eugenics and Child Abuse by the State - Pennsylvania Pennhurst. (Full Documentary) The ground-breaking 1968 NBC10 Expose on Pennhurst State School by Bill Baldini. Haunting Similarities to curren... 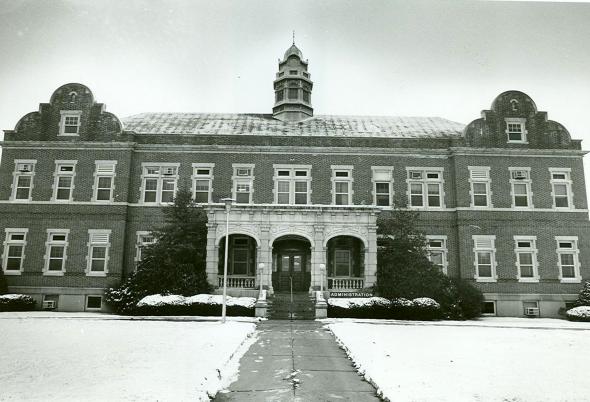 Pennhurst State School and Hospital, originally known as the Eastern Pennsylvania State Institution for the Feeble-Minded and Epileptic is positioned on the border between Chester County and Montgomery County in Pennsylvania. 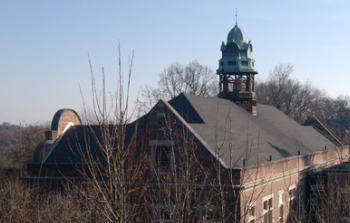 A description on how Pennhurst is being used today.