Professional Mourners known as 'Mutes' were hired to walk behind the hearse in Victorian times. They wore black draped hats and coats and carried draped banners and they bore a suitably dignified, somber countenance. 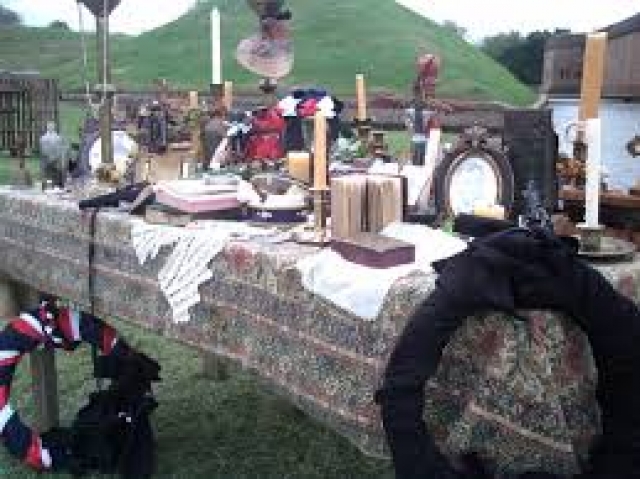 People living within the Victorian Era had many different beliefs and superstitions. 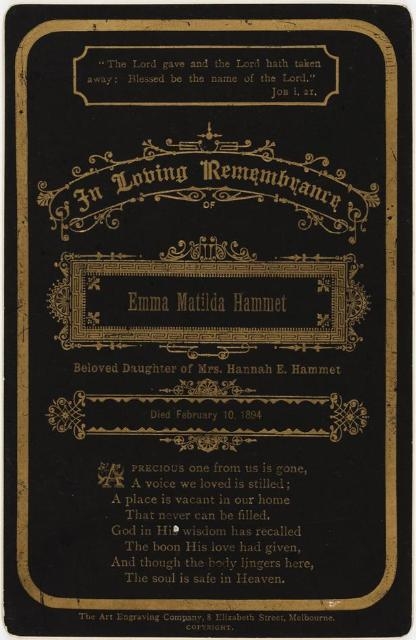 During the Victorian Era, families would created invitations that was sent out to people in order to attend a wake or funeral. It was considered a privelege to receive an invitation and a personal insult if you did not attend after receiving an invi... 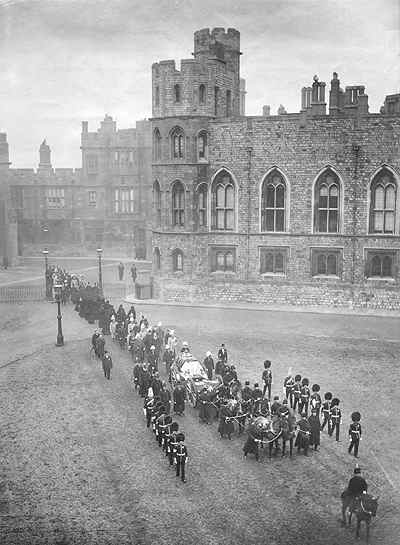 Grandiose is not too strong a word to use to describe the manner in which a Victorian funeral was conducted. 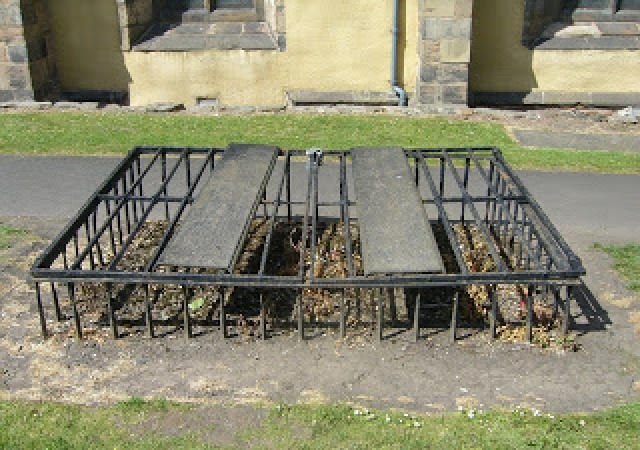 Grave robbery by the 'Resurrectionist Men', often doctors themselves was a problem in the 19th century as medical schools needed fresh cadavers for dissection classes. 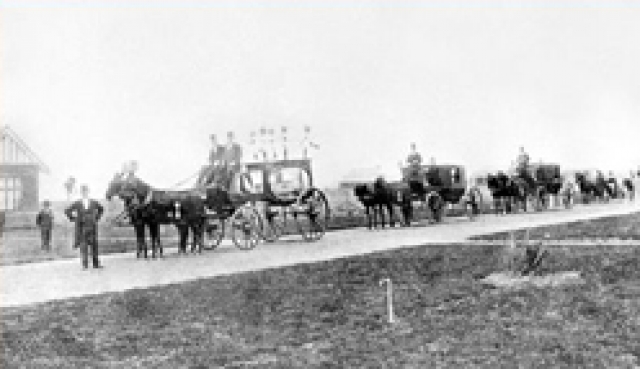 If a funeral parlour did not have enough clients to warrant owning their own hearses and teams of horses, this task was contracted out to a carriage-master who could serve several funeral businesses. 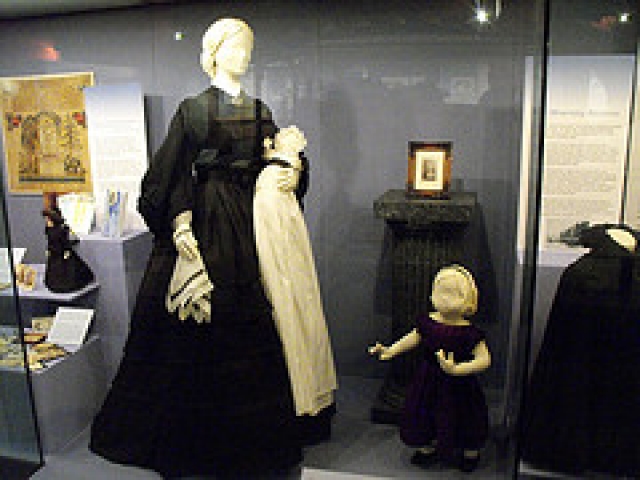 Victorians' fascination with death affected many aspects of everyday life, including dress. Fashion magazines advertised mourning versions of the latest styles while women in mourning followed very strict rules as to which types of dress were accepta...